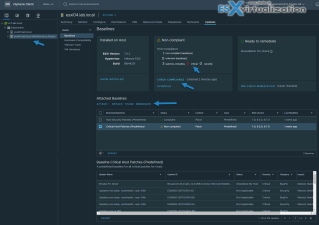 There is a new patch update ESXi 7.0 U3a that has been released by VMware. This patch fixes a PSOD issue that had been reported after the release of the original U3. So if you held up and did not update to U3 just yet, this might be the time to do that. […]