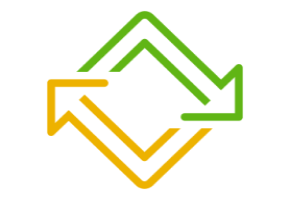 Since its introduction in vSphere 7.0.GA, vSphere Lifecycle Manager (VLCM) User Interface for vSphere Client (HTML-based) was gradually improved through subsequent update releases. Let’s see some of the features that have been added since it was released. Importing image from a host while […]